"All children are stars, it’s our job to make them twinkle."

The school was founded in the 1920’s by Audrey Robinson.

At this time Maghull was just a small village and the “The Maghull School of Dancing” as it was formerly known, was the only one of its kind outside Liverpool City Centre.

Miss Mary Leonard became the second Principal in the late 1940’s after returning from a successful dance career in London where she was one of the famous “London Palladium Boys and Girls”. Miss Mary Leonard retired in 1985 in the knowledge that the schools new Principal was one of her own students, Miss Loretta Legge.

The name was changed to “The Loretta Legge Theatre School” and so the next chapter began. 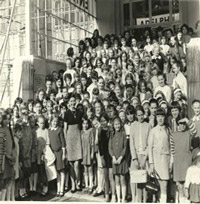 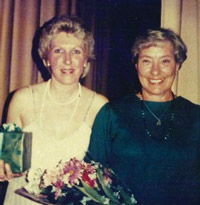 Select the image for more information. 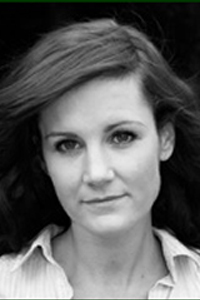 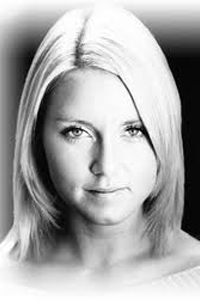 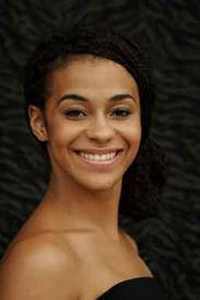 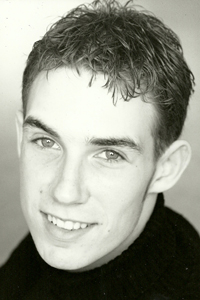 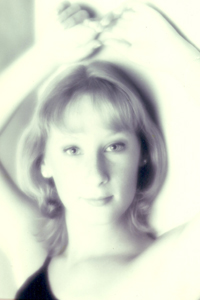 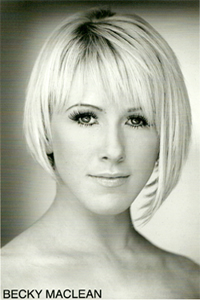 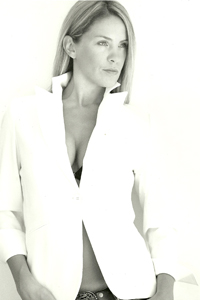 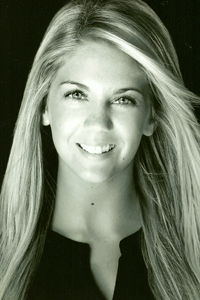 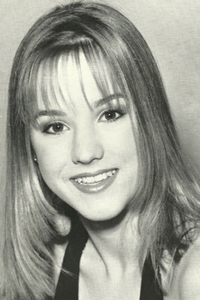 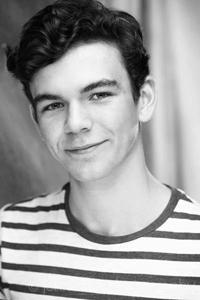 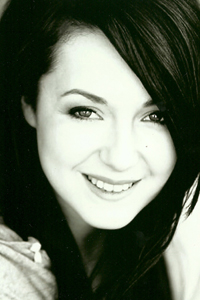 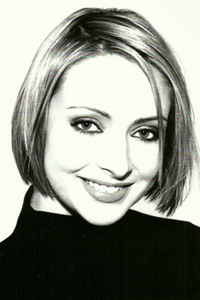 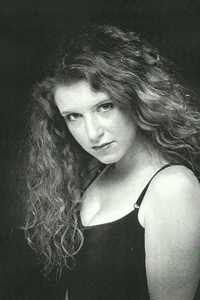 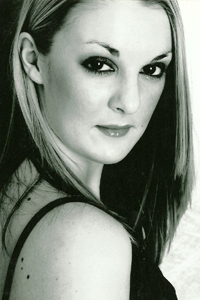 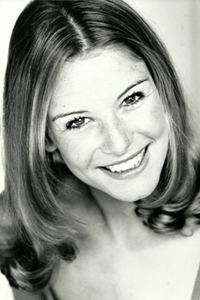 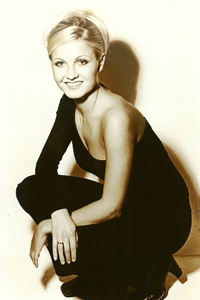 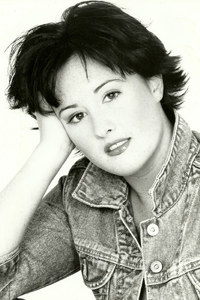 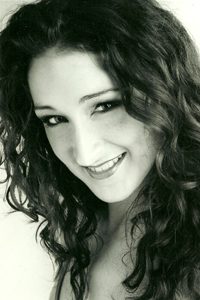 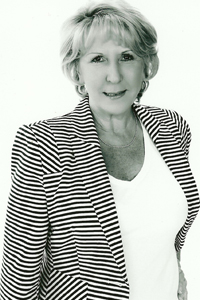 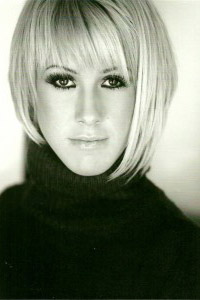 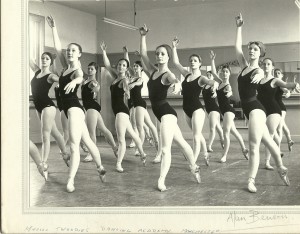 Awards – The Carl Alan Professional Award for Outstanding Services to Dance, Le Classique De Dance Award for Theatre Choreography. Miss Legge began her training with the schools former principal Mary Leonard who gave her the opportunity to find her love and talent for teaching at a very early age whilst helping in classes at the school. At 15 years old she auditioned and was accepted at the prestigious Muriel Tweedy Dance College in Manchester. At the end of a three year course she graduated with teaching qualifications in all subjects through the major teaching bodies. During her years of training she continued to take a very active role as teacher and choreographer in the school assisting Miss Leonard with shows and dance festivals, this close link made her departure at 18 yrs very difficult but throughout her career she always maintained contact with the school, teaching for Miss Leonard whenever she came home, without knowing she would one day become principal herself. Miss Legge’s professional career started in the 1970′s and still continues today working in Television, Theatre, Cabaret and Cruise ships world wide.

1973 saw the start of her own production company supplying shows for P & O Cruises, Butlin’s Holiday Centres, Blackpool Pleasure Beach, Jim Davidson’s Pantomime Productions, Qdos Entertainments, Duo Entertainments, Gandies Circus Co. Oakwood Leisure Park and American World of Adventure. She has choreographed and directed Ice Shows to Pantomimes working with a wide variety of celebrities in all aspects of the industry. Miss Legge has over 40 years experience teaching children and adults, this combined with her past and on going professional work gives her the ability to pass on her knowledge of technique and performance in a very unique way. She is delighted to be back where she started as Principal of the North West’s largest and oldest Theatre School with a history that speaks for itself.

Rebecca’s training began at the age of four at the Loretta Legge Theatre School where she studied all forms of dance, drama and singing. She won the North West of England Scholarships in Ballet, Tap Modern and Classical Greek aged 14yrs. Her training continued at the Northern Ballet School Manchester as a junior student until at 16yrs old she won a place at The Laine Theatre Arts College Epsom where her talent for dance and singing grew and flourished.

Rebecca’s professional work has taken her all over the United Kingdom, Europe, America and the Middle East starting as a dancer and then into leading roles as actress and singer. She has worked with a host of international celebrities in pantomime, theatre and cabaret as well as hosting exciting children’s productions for Blackpool Pleasure Beach and Lego Land Windsor. She was a cast member in Boogie Nights 1 produced by Qdos Entertainments before continuing into Boogie Nights 2 playing the comedy role of Sharon in a national tour, and for ten pantomime seasons has played opposite Brian Blessed as Tiger Lily / Mrs Darling in Peter Pan. A major highlight of her varied career was touring Germany and Korea with the fantastic Michael Jackson in his concert “Michael and Friends” including Celine Dion, Mariah Carey, Boyz 2 Men, Luciano Pavarotti, Luther Vandros, Status Quo, Vanessa Mae and Boy Zone.

Teaching in the school has always been part of her life since her early teens, with emphasis on choreography in our shows. Her versatility enables her to teach all subjects including vocal, drama and musical theatre lessons, drawing on her years of experience in the theatrical industry where she continues to choreograph for major production companies.

At 16 years old she auditioned for the prestigious Phil Winston’s Theatre Works in Blackpool and was accepted on their 3 year course for Dance and Musical Theatre. During this time she gained her teaching qualifications with outstanding marks.

She graduated in 2008 before flying to Germany to join the cast of “We Will Rock You” where she performed for the next three years. She then went on to enjoy an exciting career travelling all over the world with top class cruise ship companies, a variety of pantomimes in the U.K. working with well known celebrities from stage and television.

Jennifer has always shown a talent and passion for teaching children and has taught in the school on numerous occasions in between her professional contracts.

We are delighted to now have her as a permanent member of our team where she teaches all subjects within our timetable giving our children the benefit of her experience.

Select a faculty member above for more information ⇧